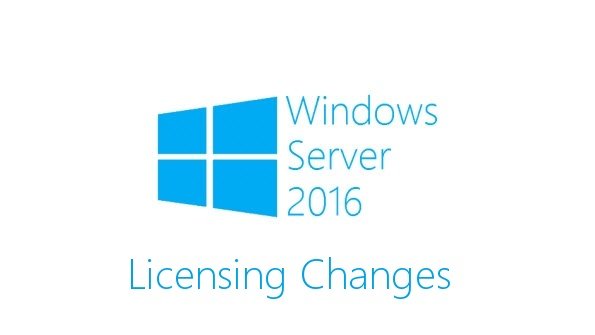 Since the Windows 2016 Server release date back in October, Microsoft has drastically changed the licensing model for Microsoft Server licensing. These recent changes will impact your buying decisions as pricing is now based on the number of physical cores in a server. This new licensing also affects Software Assurance customers who can expect to be transitioned to core-based licensing at their first renewal after the general availability of Windows Server 2016. Below you can learn everything you need to know about changes to Windows Server 2016 licensing.

With the release of Windows Server 2016 came changes to how Microsoft licenses their product. Now, all physical cores on the server must be licensed. This also comes with a minimum of 8 core licenses per physical processor and a minimum of 16 core licenses (aka 2 processors each with 8 cores) per server. They further complicate things by selling each core license in packs of 2. This means that the minimum requirement for a single physical server is 8 two-core licenses equating to a two processor server with each processor having 8 physical cores. Each 2 core pack is 1/8th of the price of a license for a 2-processor server for corresponding Windows Server 2012 R2 editions. Simple right? (sarcasm). From a cost standpoint, you will only need to spend more money on licensing if your server has 2 processors with more than 8 cores each or if your server has 4 processors with more than 16 cores per processor. Thankfully, many organizations do not have a need for these types of higher specification servers so many of you will not need to spend additional money on licensing.

As in the past there will be 3 primary editions of Windows Server 2016: Datacenter Edition, Standard Edition, and Essentials Edition (replaces Foundation Edition). Datacenter edition allows for unlimited Operating System Environments (OSEs/Hyper-V Containers) where as Standard Edition only allows for 2. This simply means that if you install a Hyper-V host with Datacenter – then you are licensed for unlimited virtual instances of Windows Server Datacenter Edition to run on that single phyiscal server. Besides this, Datacenter edition comes with advanced features not available in Standard edition like Storage Spaces Direct, Storage Replica, Shielded Virtual Machines, software defined networking, and more. Essentials is a bit different – according to Microsoft, “Essentials Edition is a cloud-connected first server, ideal for small businesses with up to 25 users and 50 devices. Essentials is a good option for customers currently using foundation Edition, which is not available with Windows Server 2016.

Companies that already have Software Assurance will be moved to the core-based licensing during their next renewal. This means that if you have servers with 2 processors and more than 8 cores per processor you will be paying more during renewal time. As well, if you have a 4 processor server and each processor has more than 16 cores each – you will also have to pay more. Otherwise, you will be moved to the core-based licensing model from the processor-based model and you will likely not see any price increases.

We know that this gets complicated very quickly – we’re here to help! To learn more about the recent changes in Windows Server 2016 licensing download the datasheet

If you need help with your IT please head over our contact us page and tell us what’s going on. 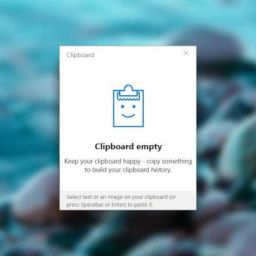 Windows 10S Is Already Being Cancelled