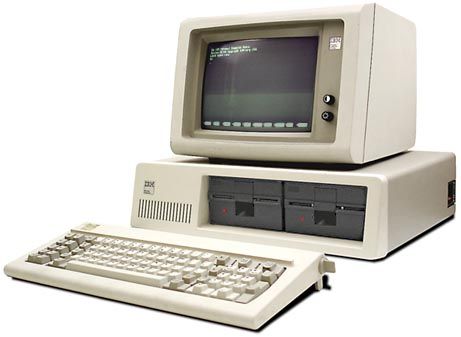 As a business, you are concerned about the true cost of ownership of equipment along with the productivity that technology can bring to your organization. One of the things I notice, being in an MSP, is that many business owners and CFO’s do not really think about the less-tangible costs that businesses often encounter. These include things like the cost of lost revenue due to inefficiency, the impact of company reputation during downtime, and the cost of keeping aging equipment. There are many others but today I wanted to focus on quantifying the true cost of keeping old equipment.

If we look at the benchmark scores we can see that the newer CPU performed about 66% better than the older CPU.

Finally, when looking at memory performance we can compare the older DDR3 to the newer DDR4. While the actual memory platform is not as important as the amount of memory it is worth discussing here as well. Right off the bat DDR4 has transfer rates up to 2666MT/s compared to DDR3’s 1600MT/s data rate.

Again, these differences equate to about 66% more performance from the newer DDR4 memory vs the DDR3. The really crazy part is that many of these components have inner-workings which allow for greater performance capabilities. A good example of this is memory and CPU working together – the faster the memory can provide the data to the CPU the faster your computer will complete the process.

Quantifying the Inefficiency of Old Computers

Based on this data we can safely say that a 3 year old desktop computer runs about 65% slower than a desktop purchased today with comparable specifications (ie. nothing customized, off-the-shelf specs).

What does this cost a business?

Efficiency is calculated by dividing the output by the input.

If Jane can process (roughly) $80,000 in orders per day on her old PC how much more revenue is the company losing due to inefficiency (assuming her order processing is directly related to the performance of her PC).

If Jane had a new machine which we have shown is about 65% faster, Jane would be able to process more orders and bring in more revenue for the company in the same amount of time. 65% of $80,000 is $52,000 so Jane would be processing $16,500/hour or about $275 per minute. This means that the company has a potential to make $52,000 more per workday. This is an example of the cost of inefficiency and one of the many less-tangible business costs that MSPs try to help fix.

That said, there is also a cumulative effect that these various areas have on a business that further drive revenue and increase employee efficiency.