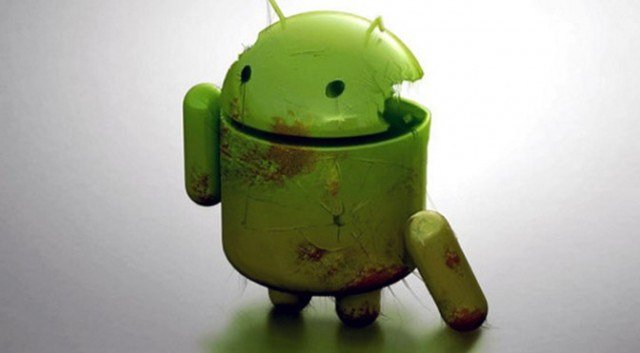 How can you protect yourself?

In order to keep your device safe, remember to install the latest security updates. Manufacturers are already releasing updates with fixes to the quad rooter vulnerabilities, so be sure to install them. Do not install applications from unknown sources. For example, downloading and installing an APK (android application package) from a torrent site. This is because developers can design the app to exploit the quad rooter vulnerabilities. Under the security settings in your android phone you have the option to allow the installation of apps from sources other than the google play store. Its disabled by default but it can????????t hurt to make sure it????????s off. Check point has also released an app to scan your device for quad rooter. Follow these simple steps and your device and your data should remain unharmed.