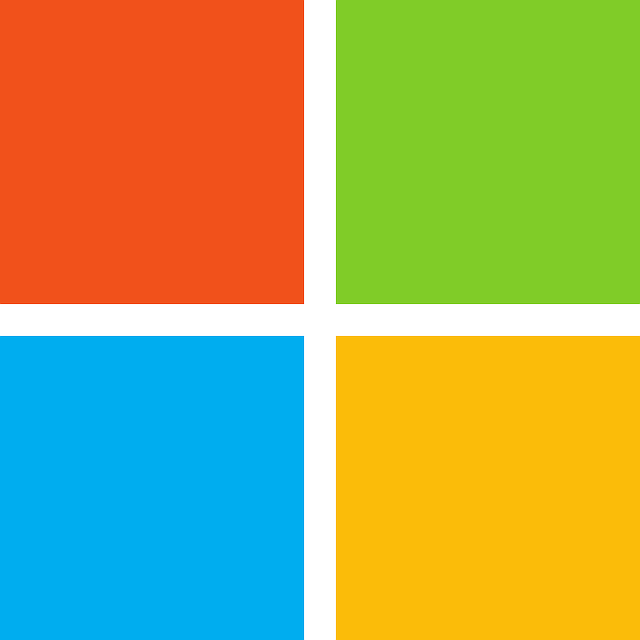 Microsoft has announced that Microsoft will be releasing Office 2019 (perpetual) for General Availability (GA) in the second half of 2018. According to my contacts Office 2016 will no longer be available for retail purchase after October 31st. This is especially important for those not yet using Windows 10 since Microsoft states that Office 2019 will not be supported on Windows 7, Windows 8, and Windows 8.1. Further, OneNote will only be available through the Windows Store App moving forward. While Microsoft will still include OneNote 2016 in the Office 2019 suite of apps – it will not be updated further and Microsoft is urging people to begin using the Windows Store OneNote App.

For those with Office 365, there will likely be an option in your software download settings in your Office 365 portal to enable users to download and install 2019 but right now that is not present but just as the 2013 to 2016 transition, Microsoft will likely still allow O365 users running older Operating Systems to download the 2016 installer.

For those IT admins out there, Office 2019 will not be provided as an MSI and will exclusively use Click-to-run technology only.

There is not yet a release date for Exchange Server 2019 but that is also on the horizon and is planned to be released sometime in the second half of 2018 along with Office. No updates as of yet.