In the wake of Spectre and Meltdown, the recently discovered Intel CPU vulnerability, Microsoft has pushed out an emergency update for Windows 10, Windows 8.1, and Windows 7 devices. Almost immediately, a significant amount of users began experiencing the Blue Screen of Death on devices with specific AMD processors. 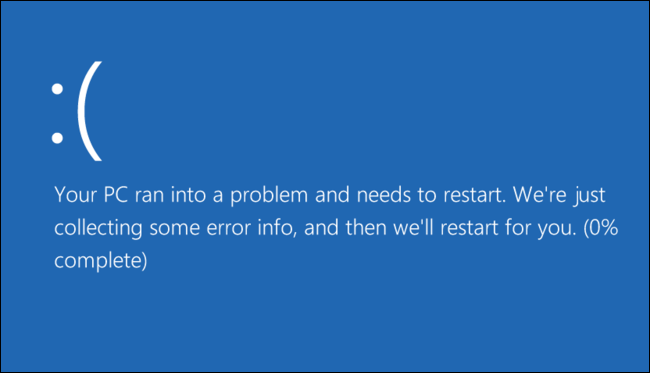 Microsoft officially acknowledged that the problems with the recent emergency update stating,

According to Intel, the newer Skylake processor architecture will not see much of a performance hit but that, “older processors could slow down more significantly due to the firmware and software updates.” They clarify further by stating that any performance slow-downs will be workload-dependent and will vary based on the actual workload and that these performance impacts will not be a blanket 5%-30% for every task.

Hanging on to Old Hardware Could Cost You 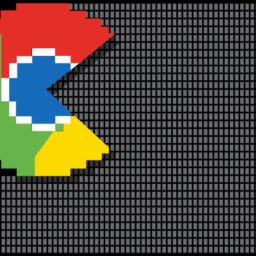