Is Blockchain Just Another Buzz Word?

Blockchain technology – a distributed ledger for transactions secured by cryptography – was conceptualized in 2008 and implemented in 2009 but nobody has actually put it to use. The question is whether or not consumers want this technology. We are now 10 years into blockchain technology and to date, it has only been used for illegal transactions and currency speculation so what gives?

Use Cases for Blockchain and Cryptocurrencies

While the use cases for Blockchain and cryptocurrencies are seemingly endless, the cold reality is that they might not be wanted. Blockchain can be used to automate payments, execution of legal documents or agreements, escrow payments, voting systems, and much more. This all, from a reductionist standpoint, is basically a set of transactions that get appended to a distributed, anonymous ledger. The blockchain supported the use of cryptocurrencies as a costless, instant way to exchange value without a middleman like the credit processing agencies or a 3rd party getting involved. The idea being that individual citizens could transact freely outside any national system. 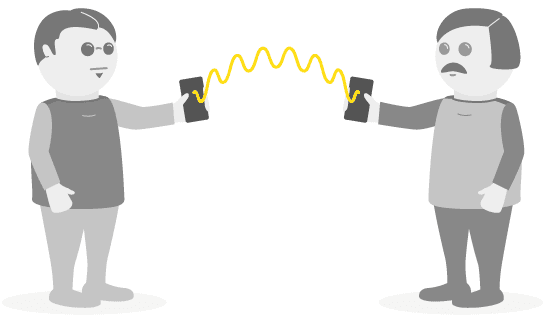 The Impracticality of Blockchain

While it would be wonderful to use cryptocurrencies there is already a costless, instant way to exchange value without a middleman: Cash. Major credit issuers are based on dollar-backed values and provide value-added services like fraud prevention, identify verification for buyers and sellers, and give a certain level of confidence that you could get your money back. This, teamed with the fact that nobody really wants to pay with BitCoin might mean the end of blockchain in the real world.

Beyond this the blockchain isn’t,

“actually that good a payment system – Visa can handle sixty thousand transactions per second, while Bitcoin historically taps out at seven [per second]. There are technical modifications going on to improve Bitcoin’s efficiency, but as a starting point, you have something that’s about 0.01% as good at clearing transactions. (And, worth noting, for those seven transactions a second Bitcoin is already estimated to use 35 times as much energy as Visa. If you brought Bitcoin’s transaction volume up to Visa’s it would be using as much electricity as the rest of the world put together.)” according to an article by Kai Stinchcombe.

Overall, putting the blockchain to use is much more unrealistic that you might have been led to believe. People like being able to get a refund and don’t really want to automate and execute financial transactions without any recourse for mistakes or issues that get encountered.

How Blockchain Technology is Changing Business

Hanging on to Old Hardware Could Cost You

How Blockchain Technology is Changing Business