Hewlett-Packard Is Splitting Up 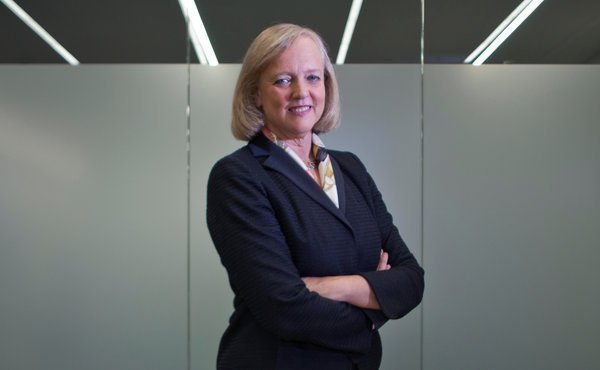 As you may or may not have heard, HP will be splitting into 2 companies effective August 2015. They will be HPE (Hewlett-Packard Enterprise Company) primarily servicing businesses and large enterprises and HPI (HP, Inc.) which will primarily handle personal systems and printing products and accessories. According to Wells Fargo Securities, “While stocks historically tended to act well into separation, Hewlett-Packard is down 10.1% since the announcement, versus the Standard & Poor????????s 500, up 7.9%, which we believe is due to fiscal 2016 free-cash-flow concerns. We forecast fiscal 2016 free-cash-flow to be around $5.4 billion (inclusive of $2.25 billion in separation and restructuring costs) with continuous year-over-year improvements but note that mergers and acquisitions (M&A) could change those dynamics positively.”.

According to an article by Arik Hasseldahl of recode.net, “Meg Whitman will be CEO of HPE and chairman of HP Inc. Dion Weisler, current head of HP????????s printing and PC units ,will be CEO of HP Inc. Patricia Russo, currently HP????????s lead independent director, will be chairman of HPE. Whitman said in a statement that she is ???????more convinced than ever??????? about her plan to break up the 76-year-old tech giant.”

While Meg Whitman, today’s CEO of HP, is doing what she can to enable agility within the organization some wonder if she is doing enough. HP has historically been slow to grow and to adapt to new software, products, and technologies so hopefully this split will allow for that flexibility. We can only wonder what the future holds.