Congress is summoning the major Internet Service Providers (ISPs) and websites to testify about net neutrality. For those living under a rock, net neutrality is a set of rules imposed on ISPs to keep the internet open, and free. These rules are intended to prevent ISPs from throttling or preventing access to websites and services that might be in direct competition with their services. A good example would be AT&T blocking access to comcast.com – which would be completely legal if net neutrality rules imposed in 2015 are repealed. FCC Chairman Ajit Pai is leading a proceeding to reverse the commission’s classification of Internet Providers as common carriers thereby rendering the current net neutrality rules useless as they would not apply to “common carriers”.

US Representative Greg Walden (R-OR), chair of the House of Energy and Commerce Committee, stated that he is scheduling a committee hearing on September 7th to hear both sides of the story. The hearing, titled “Ground rules for the Internet ecosystem” will entertain testimony from all the major players before making a ruling that will ultimately decide the future of the Internet. Walden stated the following,

“Today I’m sending formal invitations to the top executives of the leading technology companies including Facebook, Alphabet, Amazon, and Netflix, as well as broadband providers including Comcast, AT&T, Verizon, and Charter Communications, inviting each of them to come and testify before our full Energy and Commerce Committee. It’s time for Congress to legislate the rules of the Internet, and stop the ping-pong game of regulations and litigation. Given the importance of this public policy debate and the work we need to do as a committee, it is essential that we hear directly from the country’s top Internet and edge provider leaders who frequently speak out publicly about the rules of the Internet. It’s time they came before us and directly shared their positions and answered our questions. With more than a month’s advance notice, I’m sure they can arrange their schedules to accommodate our invitations.”

Walden says that he wants to fully understand all sides of the Internet governance issue including internet operations and consumer privacy. A stunning move by Congress as they recently removed privacy rules that would have required Internet Service Providers to get permission from their customers before selling or sharing internet browsing and application usage histories. While the verdict is still out, it’s reassuring to know that Congress will get to hear both sides before making a ruling. We can only hope they make the smart decision – and keep the internet neutral.

For those who would like to know what the removal of net neutrality rules might entail, there is a handy chrome extension that does just that.

Remember – the net neutrality (open internet) rules that went into effect in 2015 protect you, and your internet, from ISPs. Paid prioritization, throttling, and website blocking are on the horizon should Ajit Pai, and the FCC, successfully reclassify internet service providers as common carriers. 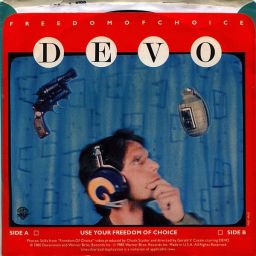 The Cloudy Future of Technology 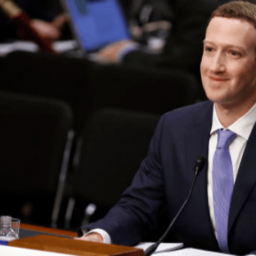 Congress Moves to Keep Big Tech Out of Finance 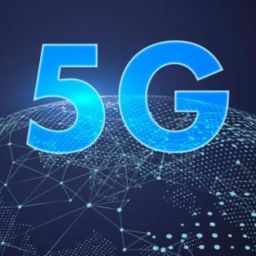