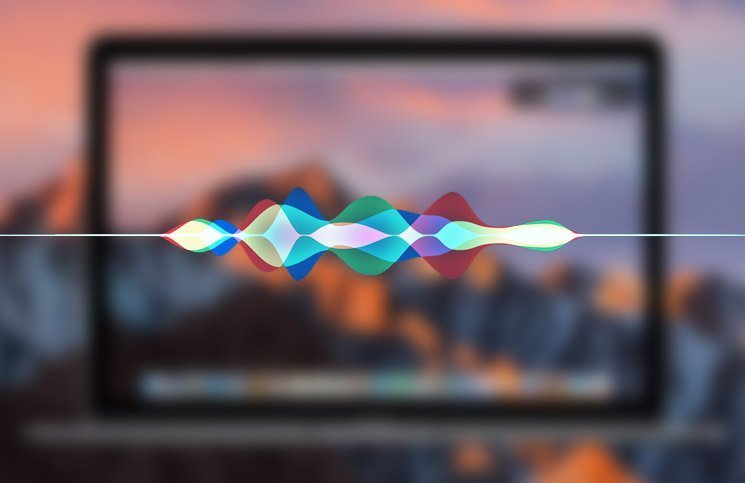 Apple has stopped support for PPTP VPN on MacOS Sierra & iOS 10 as of the September release. While adding many great features (like Siri, Universal Clipboard for cross-device copying and pasting, auto unlock) the out-of-the-box functionality for PPTP VPN was removed. There are solutions available to configure and use your existing PPTP VPN but they all require installing a 3rd party application. The most main stream solution is a 3rd party application called Shimo. The major downside is having to pay $50 because Apple decided to pull support for this VPN type. The free alternative to Shimo is another application called FlowVPN, just be sure to overwrite the default VPN server address when setting up your VPN connection.

According to the release notes,

“If you????????ve set up a PPTP VPN server, iOS 10 and macOS Sierra users won’t be able to connect to it. iOS 10 and macOS Sierra will remove PPTP connections from any VPN profile when a user upgrades their device. Even though PPTP protocol is still available on iOS 9 and earlier or OS X El Capitan and earlier, we don’t recommend that you use it for secure, private communication.”

Ultimately, the PPTP VPN protocal is dated and contains known security vulnerabilities making it a poor choice for your business VPN solution. For Mac users the best option is likely going to be a vendor specific VPN via your router or firewall. For Windows users SSTP is likely the best protocal and is natively supported in Windows Operating Systems. Unfortunately, SSTP is not available on the MacOS platform. There are some clients available on Mac – support for these apps is sparse and probably not the best fit for a business.