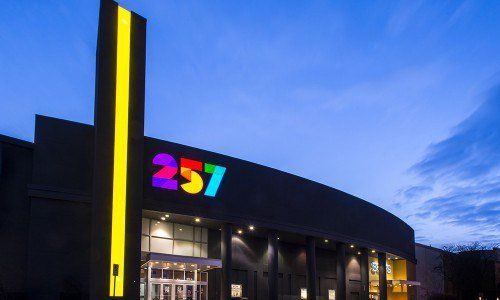 What is the CRCA Emerging Leaders Event?

The Chicago Roofing Contractors Association (CRCA) is hosting a 3 hour event for roofing companies at Level 257 in Schaumburg. This event will feature technology vendors from the Chicagoland area to help you grow your business. Systech will be attending this event on August 25th from 6pm-9pm. Stop by and join in the conversation and find out how we can help you leverage technology to grow your business. We will be raffling off a retail copy of Microsoft Office to 1 lucky winner! We will also be featuring, “The Modern Desktop” which will give you a hands-on experience with a pre-configured environment. You will get to try all the latest and greatest software and applications that allow you and your employees to be productive and to get the most out of your IT investments.

What is Microsoft Bookings?

Microsoft has released a new Office 365 web application to allow your customers to schedule appointments with your business. This new product is simple to use and let’s your customers select the service they want. Once selected, they can choose a date and time based on availability you provide. The benefit is that you don’t have to email and call back and forth to get a meeting scheduled. Microsoft Bookings will then add the appointment to your employees calendar accordingly. As well, anyone can access your bookings page without the need for an Office 365 account. The publically available URL looks great on any device to make it easy to get things done. 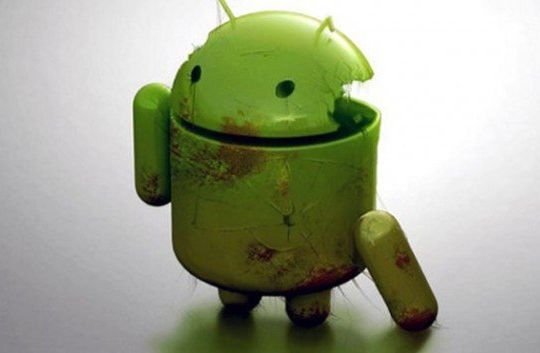 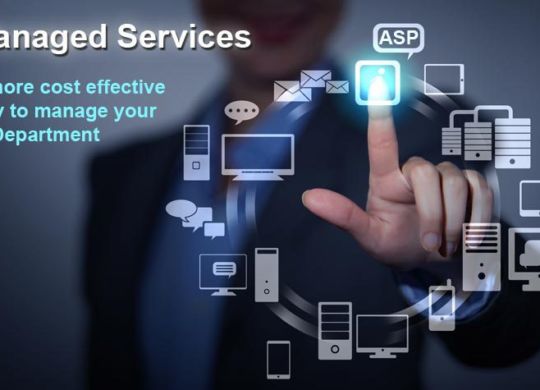 Our managed services whitepaper outlines the history and evolution of Managed Services. It also specifies the benefits and the real-world business problems that it solves. We also touch on common misconceptions that customers may have regarding Managed Services. This is an educational document and can help with your selection of a good Managed Services Provider.

Welcome to our brand new website! We’ve recently redesigned our website to provide a better experience for our customers. The blog will be populating soon!

Most of us don’t think about computer security until our desktops and laptops are suddenly infected by viruses. When we can’t log onto the Internet or access our email messages because of malware, we suddenly wish we had taken the steps to protect our computers.

Does the very thought of calling in a service ticket get you frazzled or even speechless? If so, we have come up with some helpful tips to guide you through the process. The more information we have from you, the faster we can get your service ticket to our technicians and solve your issue.

We are pleased to announce that Ryan Fillingim has joined the Systech team as a Sales Professional and Account Manager! Ryan comes to us with experience in IT sales and with the ability to work closely and communicate with our customers to determine their IT needs. Prior to joining Systech, Ryan played college football as an NIU Huskie and enjoys working out and watching sports in his downtime! Please welcome Ryan to our team! 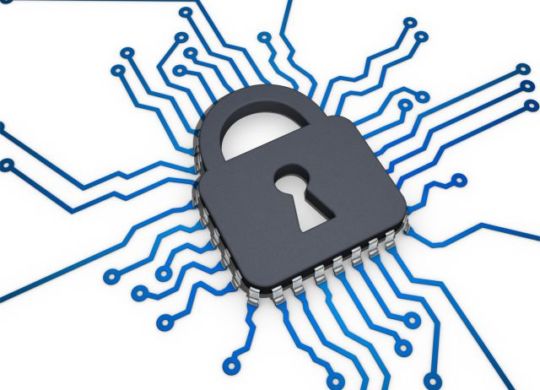 Technicians at Systech recently uncovered a particularly destructive virus that has the potential to corrupt vast amounts of company data.

It has been a long time coming, but the end of support for Windows XP and Server 2003(including Small Business Versions) is coming on April 8, 2014. According to ZDnet.com, Windows XP usage worldwide is hovering around 28-29% as of January 2014. This is largely to do with how well XP was originally adopted, and how well it still seems to function. With Microsoft ending support, many users may wonder how exactly this move will affect them.